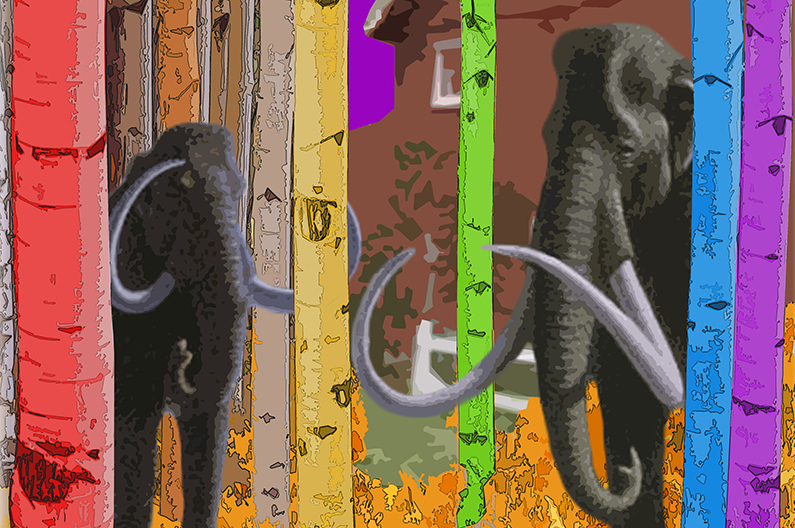 A play by Madeleine George

A screwball sex comedy about the perils of monogamy, certainty, and academic administration.

Dean Wreen is not having a good week. Her college is in dire financial straits and a plan to close its tiny, all-but-forgotten natural history museum is sending unexpected shock waves across campus and out into the local community. At home, her ex-lover, Greer, is staying with her—sending shock waves of a different sort through her relationship with her current (and much younger) girlfriend, Andromeda. Town-gown relations are in tatters! The local newspaper is erupting in protest! Even the awful, historically inaccurate dioramas in the museum have started mouthing off! A screwball sex comedy about the perils of monogamy, certainty, and academic administration.
Directed by Brooke O'Harra
Assistant director/stage manager: Ethan Friedson
Scenic design by Adam Riggar
Costume design by Tara Webb
Lighting design by Amanda Jensen
Sound Design by David O'Connor
April 5th:

Join project director Brooke O'Harra, members of the company and the Theatre Arts faculty for a post-show reception. Due to circumstances beyond our control, the previously scheduled conversation with playwright Madeleine George has been cancelled.

Staged in the Bruce Montgomery Theatre, Annenberg Center for the Performing Arts