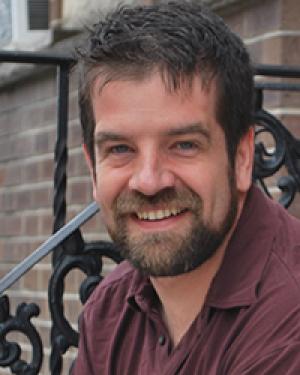 David O'Connor teaches Acting, Directing, and occasional Rehearsal and Performance courses for Theater Arts.  David completed his MFA in Directing at Temple University in 2007, and has a BFA in Theatrical Production Arts from Ithaca College. Since arriving in Philadelphia, David has directed numerous productions around town including the Master Harold... and the Boys at Lantern Theater Company, for which he was nominated for a Barrymore Award, and Peter Pan at Arden Theatre Company. David is currently the Resident Director at Philadelphia Young Playwrights.