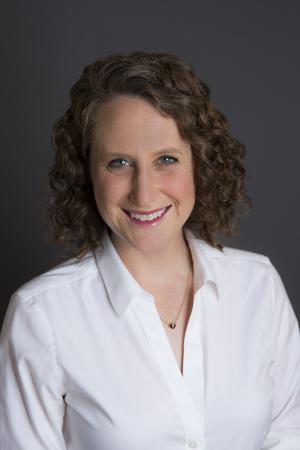 Amy Kaissar is delighted to be the incoming Co-Producing Director at Bristol Riverside Theatre, where she previously served as Managing Director. In New York, she producedShake and Bake: Love's Labour's Lost (Drama Desk Nomination), Midsummer: A Banquet ("Uproariously on point" - New Yorker), Telephone (“Inspired and utterly original” – Ben Brantley, New York Times), was a Co-Producer of The Heidi Chronicles on Broadway (starring Elisabeth Moss, Jason Biggs, and Bryce Pinkham) and raised funds for the Broadway productions of Fun Home (winner of 5 Tony Awards including Best Musical), and Shuffle Along (nominated for 10 Tony Awards). Her work in the not-for-profit theatre includes serving as Managing Director of Bristol Riverside Theatre, from 2009-2014, where she restructured the company, leading to a doubling of overall revenue, a 35% increase in subscribership and the erasure of the accumulated deficit. She returned as Interim Managing Director in 2016 and also served as Interim Managing Director at Philadelphia Theatre Company in 2017, setting the stage for their successful turnaround.

From 1999 - 2008, as Producing Director of the Epiphany Theater Company, which she co-founded to assist the work of early career theatre artists, Kaissar supported the work of over 200 emerging artists, among them the future winners of the Tony Award as well as Richard Rodgers, Jonathan Larson, and other prestigious awards. Kaissar holds a BFA in Directing from Carnegie Mellon University and an MFA in Producing from Columbia University where she was a Dean's Fellow, Presidential Scholar, and Rudin Foundation Fellow. Kaissar currently teaches at The University of Pennsylvania, previously taught at Columbia University and has been a guest lecturer at NYU and Carnegie Mellon. She is a current or previous board member of The Bucks County Arts and Culture Council, The Bucks County Commissioner’s Economic Development Committee, The Bristol Borough Strategic and Economic Development Committee, Bristol Riverside Theatre and Third Rail Projects.